Innovation and respect for nature are characteristic of every undertaking of Domaine Costa Lazaridi since the beginning. From the varietal composition of the first vineyards, setting the basis of the rebirth of vine cultivation in the region, to the equipment of the winery, which is always at the technological forefront, or the character of the wines which follows the particularities of each plot or vintage.

In 1979 Costas Lazaridis, “infected” by the … wine bug in Germany, where he spends a lot of time for the family marble business, establishes in Xiropotamos, on the slopes of mount Falakro, around his house, the first modern linear vineyard in Drama.

In 1986 follows another first for Costa Lazaridi. He builds the only, at the time, modern winery in the region, to vinify the grapes of his private vineyards and owned by his company “Constantinos Lazaridis, Winery – Bottling company”. The building, which still stands, is not in use any more but there plans to turn it into a museum to mark the beginnings of a successful story. The equipment will be later sold to “Lazaridis WIAC SA”, founded in 1987, with his brother Nico where he remained as President and Managing Director until the end of 1991. Then, the paths of the two brothers separate since their visions about wine differ radically. 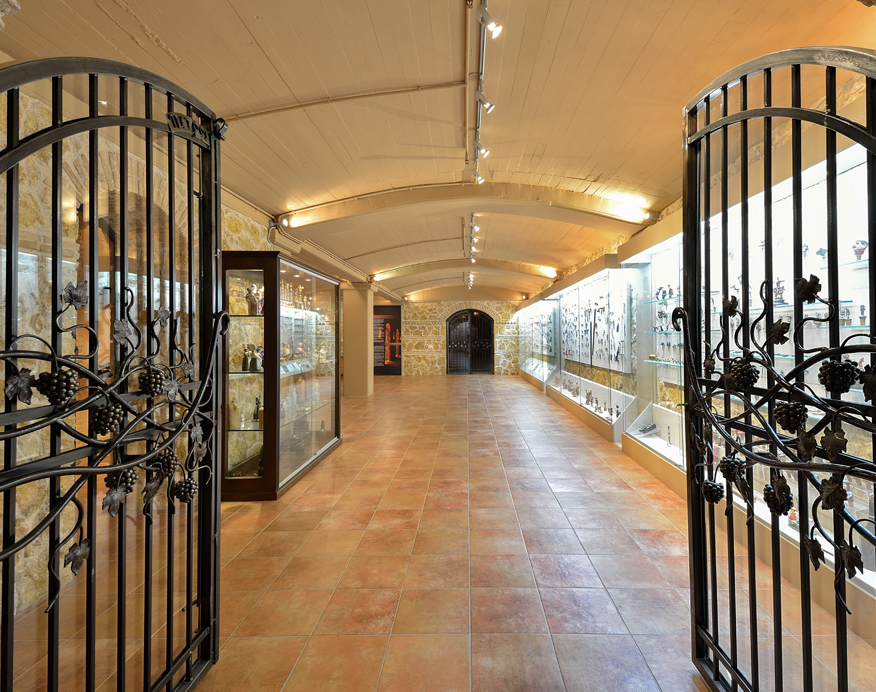 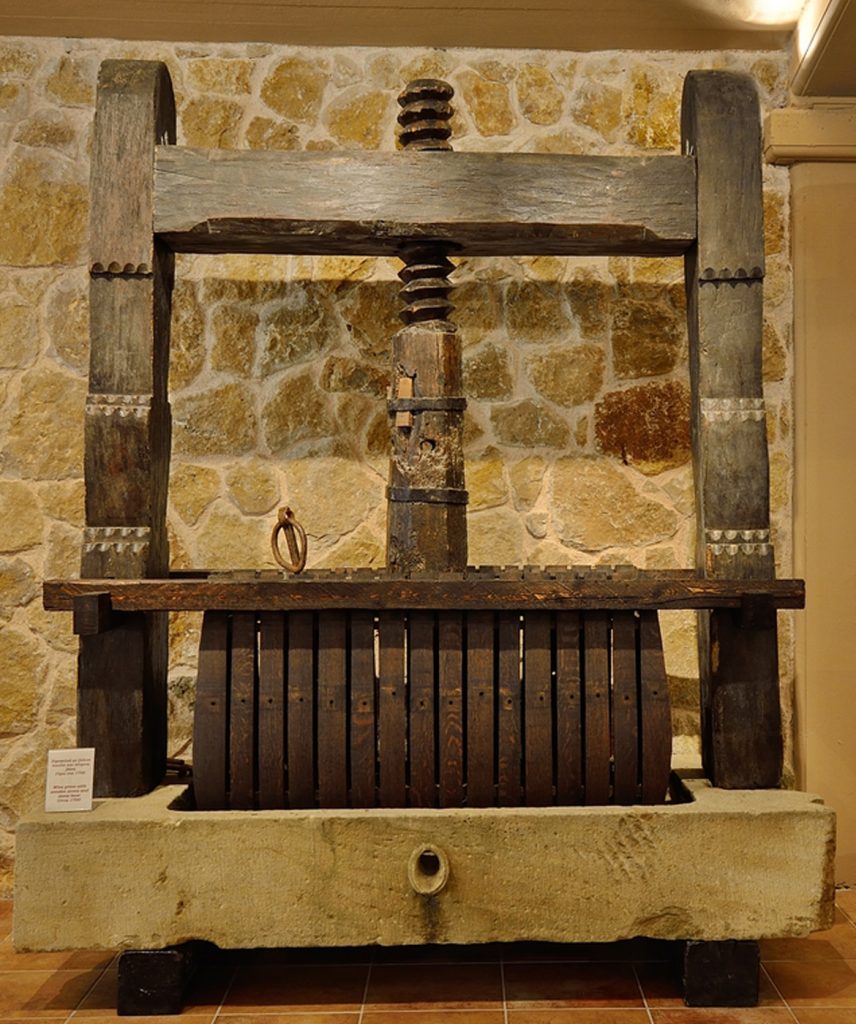